2018-2019  President of the International Diabetes Federation 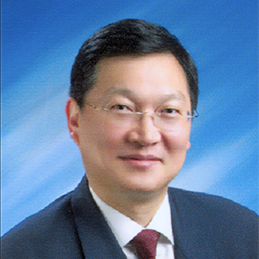